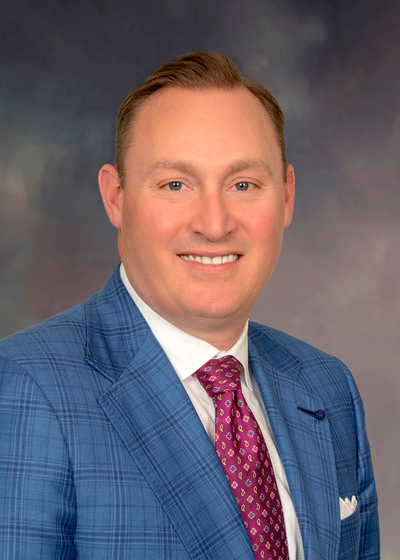 Mark, President and CEO of Wise Financial is a part of Northwestern Mutual’s Private Client Group and is one of the most distinguished wealth management advisors in the country. At age 29, he became the youngest person to obtain Northwestern Mutual’s rarified FORUM and Most Valuable Producer honors. He was recently featured as one of Financial Times’ “Top 400 Financial Advisors” in 2020. Currently, he serves as President of the Northwestern Mutual Financial Representatives Association (FRA) Board. He’s been a member of the industry’s exclusive Million Dollar Round Table "Top of the Table" Club for 15 consecutive years. He is a member of the Financial Planning Association, which is a prestigious organization for CERTIFIED FINANCIAL PLANNER™ professionals, educators, financial services providers, and students who seek advancement in a growing, dynamic profession. Mark is regularly requested by his peers to speak about leadership and his success at industry events nationwide.

He has a beautiful wife, Abby, and three children — two sons, Caleb and Grant; and a daughter, Eden — who are involved in sports and a variety of school activities. He is currently spending some of his free time attending as many games as possible.  Mark and his family enjoy traveling and participating in community events and charitable causes. Mark has served on the boards of the Fellowship of Christian Athletes (FCA), Financial Representatives Association (FRA), Cornerstone Council for Central Indiana Community Foundation (CICF), and was previously board chair for Timmy Global Health for six years, among other organizations.  He continues to be committed to supporting Northwestern Mutual’s initiative to help end childhood cancer. 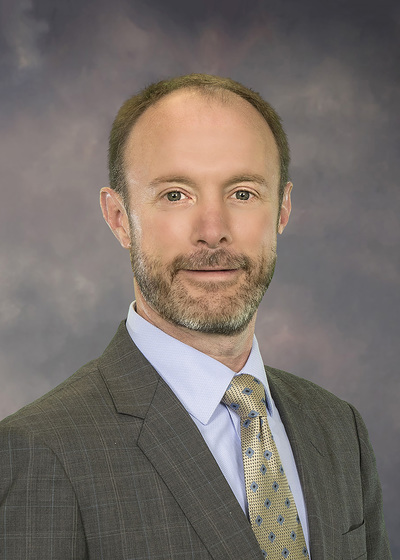 Jim is an Associate Wealth Management Advisor with over 7 years of experience in the industry prior to joining our team. He is responsible for all development and implementation of financial planning proposals, meeting with clients, and answering any questions regarding financial planning. Jim has a Bachelor's Degree in Chemical Engineering from Purdue University and a Master's in Business Administration with a finance focus from Indiana University. He is licensed in Life and Health, Variable Annuity, and FINRA Series 6, 7, 63 and 66.

Outside of work, Jim enjoys spending time with his wife Stacy and their 4 children in their historic Irvington neighborhood. Jim is active in the community and at his children's school, Our Lady of Lourdes. He sits on the finance commission and chairs a long range strategic planning committee. He also serves on the school's Cub Scout committee, acts as the unit's popcorn kernel, and chairs the school's men's club. 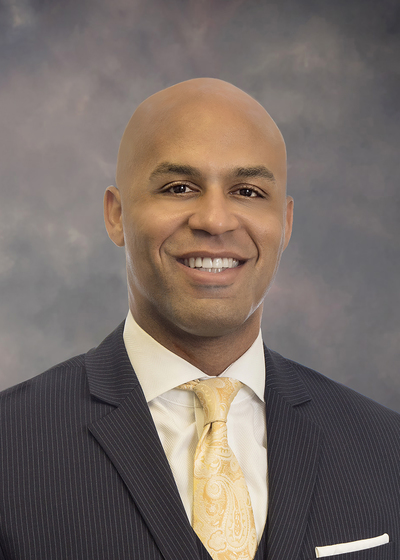 Eddie joined the Wise Financial team in January 2019. Prior to entering the industry, Eddie spent 12 years playing professional basketball. As a professional athlete, Eddie recognizes and appreciates the amount of focus, hard work, and dedication required to achieve the highest level of success. This same approach has been applied to his current business and relationships. He began his financial advising career with Wells Fargo Advisors in 2014, and we are excited that he’s decided to bring his talents to our team.

You may recognize his face, as outside of the office, he is a Pre and Post Game Analyst for Fox Sports. His broadcast team covers the Indiana Pacers, for which he was also a player from the year 2004 to 2006. Playing basketball is what brought he and his family to Indianapolis, and lucky for us, they decided to put down roots. His wife Marisa and two children – son, Eddie IV and daughter, Kiara – enjoy outdoor activities, movies, sporting events and simply being together. Eddie is heavily involved in the community, participating in multiple initiatives including; The Independence Academy, The Arc of Indiana, Crown Mentoring Program, Indiana Father’s Coalition, Pacers Cares, Gleaners Food Bank, Kid’s Voice and All Out 4 Nap basketball camp, to name a few. 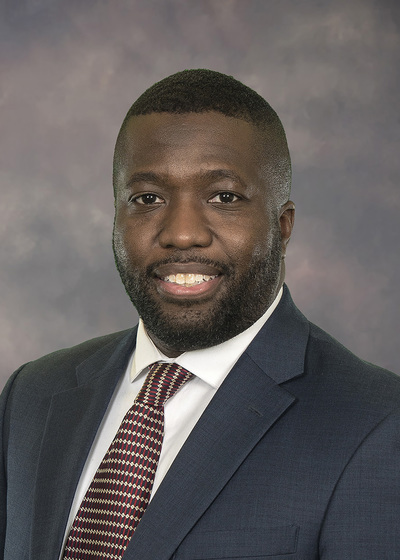 Frank is the Director of Operations for Wise Financial with over 10 years of experience in the financial services industry prior to joining our team.  He most recently held a role as Operations Manager for The Boston Globe.  He is responsible for the human capital, insurance & Investment operations, compliance, and IT for the firm. Frank was a Business Administration major at The University of Massachusetts-Boston.

Frank is a new resident to the State of Indiana, recently moving from Quincy, MA. He is an avid Red Sox, Celtics and Patriots fan. Aside from exploring his new community in Indianapolis, Frank is a movie buff and enjoys playing intramural sports. 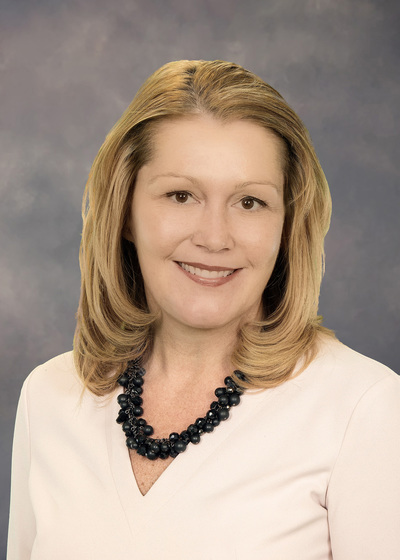 Stephanie is our Investment Operations Manager and has over 18 years of experience. She is responsible for all aspects of investments – from opening, processing, reviewing, rebalancing, implementing, and the development of investment proposals – and is the resident go-to for investment-related questions. Stephanie has a Bachelor's Degree in Communications from Ball State University, she’s licensed in Life and Health, and she is FINRA Series 7 and 63 certified.

Outside of work, she enjoys traveling and staying busy with her children’s sports & school activities. She has a son named Dylan, a daughter named Kaycie, and a sweet kitten named Oreo. 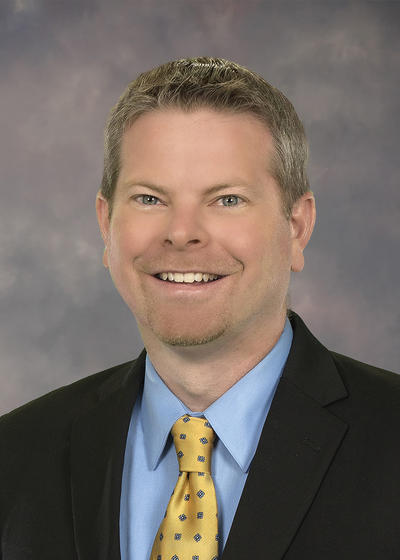 Steve is an Investment Operations Associate.  He joined Wise Financial in June 2017.  He is responsible for all aspects of investments from opening, processing, reviewing, rebalancing, implementation and development of investment proposals, and any investment questions.  He has 19 years of industry experience and over 7 years of experience in a similar role, primarily with JPMorgan Chase.  He has a degree in Economics from Bradley University.  He has FINRA Series 6, 63, 66, and 7 licenses, as well as his Life & Health Insurance license.  Outside of work, he enjoys reading and coaching his rec league softball team.  He and his wife Beth have a daughter named Kyla, and they recently welcomed Miles, their smiling baby boy in February 2018. 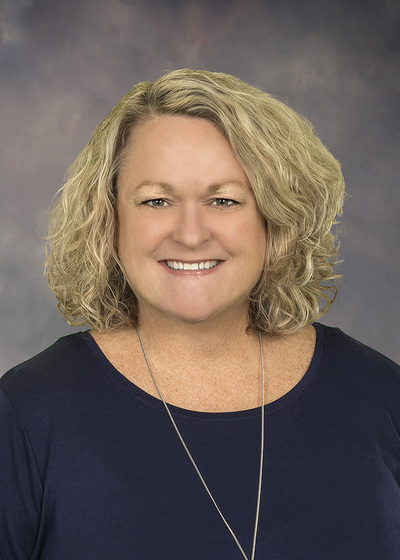 Beth is our Insurance Operations Associate. She joined the Wise Financial team in June of 2017, and she brings with her over 3 years of experience in the industry in a similar role.  She is responsible for all new business processing for insurance.  She is extremely helpful, and she will be your guide throughout the entire underwriting process, from start to finish. She can also help you with any changes you wish to make to your current policies and handle questions about your insurance billing and payments.  Beth has a Bachelor’s Degree in Public Relations and Marketing from Ball State University. She is also licensed in Life and Health insurance. Outside of work, Beth enjoys spending time with her husband Jeff and their three kids, Parker, Mackenzie and Logan. She thoroughly enjoys working with the Wise Financial team and is proud of the integrity and sincerity of all members of the team. 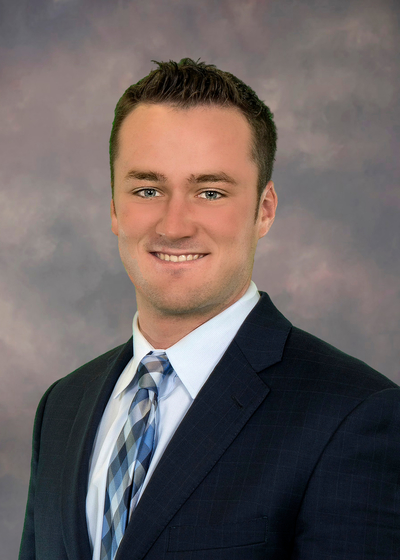 Outside of work, Jeremy is an avid golfer and enjoys attending sporting events. He passionately follows the Pacers, Colts, and Ohio State. Jeremy also enjoys helping out with the local PGA Junior League program at Woodwind Golf Club and Prairie View Golf Club. 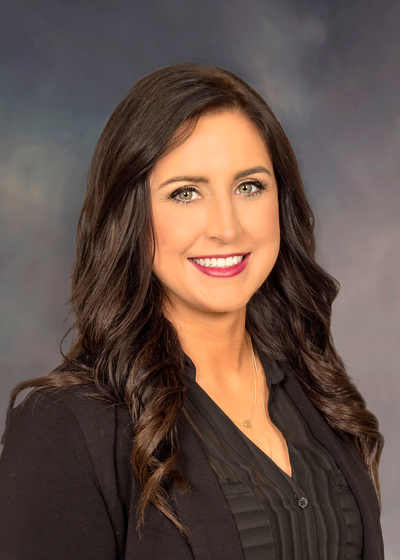 Sara joined the Wise Financial Team in December 2019 as the Client Services Associate. She is from Danville, Illinois and was a Business Administration major at Southern Illinois University. With three years of experience in accounting and finance and one year of insurance and financial services experience, she now resides in Indianapolis where she hopes to get involved in the community through volunteering with organizations that help veterans battling PTSD and helping animals find their forever homes.

Outside of work, Sara enjoys spending time with her family and friends which means traveling back to Illinois frequently. She has three dogs that she absolutely adores: Carl, Debbie, and Cooper. She’s an avid podcast and audiobook listener, especially while working on projects for her home and painting commissioned pet portraits. 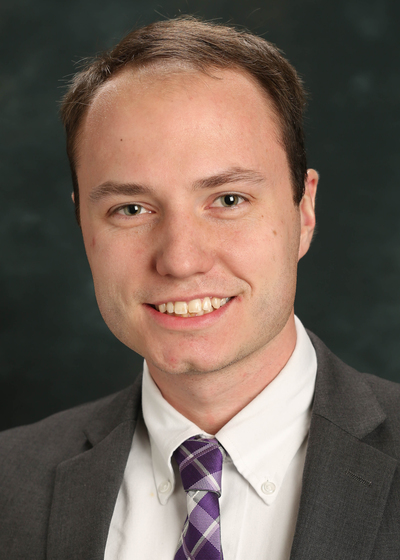 Spencer joined Wise Financial as a Financial Representative Assistant in June of 2020. Spencer brings with him nearly four years of experience caring for clients’ needs as a Wealth Management Advisor. He graduated from Indiana Wesleyan University with a Bachelor’s degree in Business Management and Administration in 2014. After that, he served as an accountant for one year prior to joining Northwestern Mutual.

Outside of work, Spencer enjoys staying active, playing sports, and working out. He is also an avid reader and regards travel as his greatest passion, having been to over 20 countries so far. He was born and raised in Jackson, Michigan and is a huge Wolverine fan. 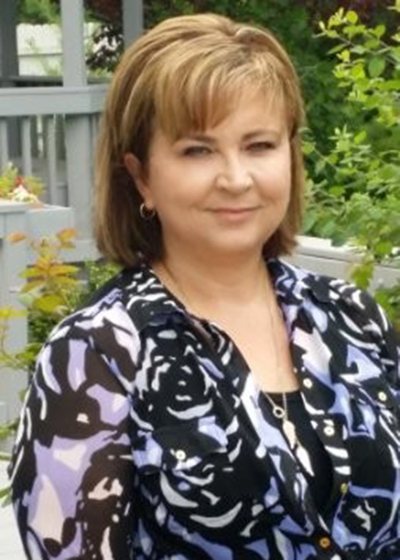 Allison joined Wise Financial in July of 2020 as a Financial Planning Associate with over 6 years of experience. Allison has a bachelor’s degree in Psychology from Ball State University and a Master’s in Business Administration from WGU Indiana. She is licensed in Life and Health, Annuity, and FINRA Series 7, 63, 9/10, and 66.

Outside of work, Allison enjoys spending time with her husband Sam and their 3 dogs and 2 cats, reading, attending concerts and plays, and traveling. She enjoys photography and recently took over 11,000 photos on a trip to Kenya and Tanzania. She is active in her community and serves on the Board of Trustees for the Anderson Museum of Art. 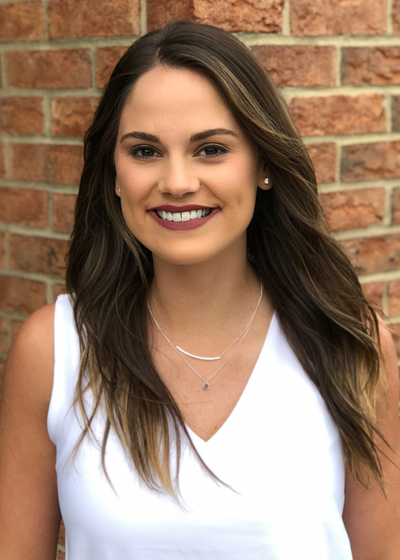 Kellie joined the Wise Financial Team in September 2020 as the Client Services Associate. She is a new resident to the State of Indiana, recently moving from Cincinnati, OH. Kellie was a Communications major at the University of Cincinnati. Kellie brings over 3 years of experience in Customer Service and Sales.

Aside from exploring her new community in Indianapolis, Kellie enjoys reading, staying active, playing volleyball and hiking. She likes to travel back to Cincinnati to spend time with family and friends frequently.